(Disclaimer … You don’t have to breast feed to be a good mom!)

My biggest fear before giving birth to my first child was breast feeding – how the heck was I going to do it? Would I make enough? What if I hated it? I didn’t realize how completely exhausting and physically uncomfortable I would be 24 hours a day.

I asked my husband the other day if he would rather give birth or breast feed a baby – he quickly responded, “Birth. I would definitely give birth.” Keep in mind he has been there every step of the way with each of our three babies, one of which was delivered without pain meds (due to labor being only 40 minutes). A man who has seen it all, chose birth over breastfeeding!

Nonetheless, I made a whole hearted effort to breastfeed/pump with each of baby. And by the third go around, I absolutely despised my nursing bras and tanktops!! They were so uncomfortable and looked ridiculous under all my clothes. I could never seem to find anything that cooperated with the expanding and “deflating” joys of breastfeeding; and I was not about to spend $50 on a bra I wouldn’t make a staple in my future wardrobe.

So I set off on a mission to make my own perfect nursing bra and here’s how I did it.

First, I decided sports bras are the most comfortable thing in the world (for me) because of their elasticity and ability to hold the cannons in place while they get bigger and then suddenly smaller. If you are making your own nursing bra, decide what kind of “regular” bra you like best before you go and buy! I then went to my favorite place on Earth, TJ MAXX, and found a great deal on an amazing sports bra. (The pads in it were removable!)

The reason I liked this one so much is because of the clips! 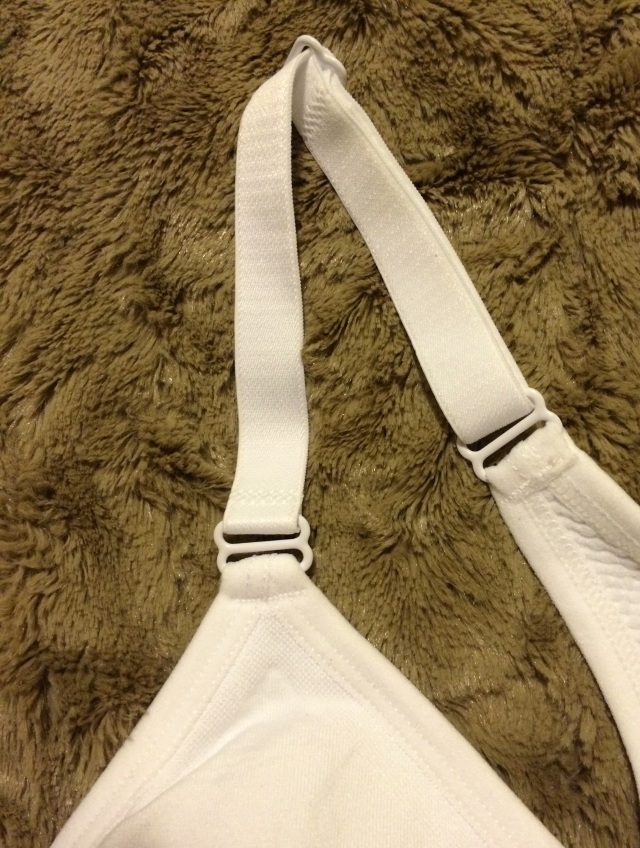 The next thing I did was rip the seam out of the bra where the front clip was attached. I do not own a seam ripper (sewing might be my next Everest) so I used the itty-bitty scissors from my manicure set.

I then took one of my old nursing bras I hated (and wore once) and used my trusty manicure scissors again to remove the nursing bra snap clip. 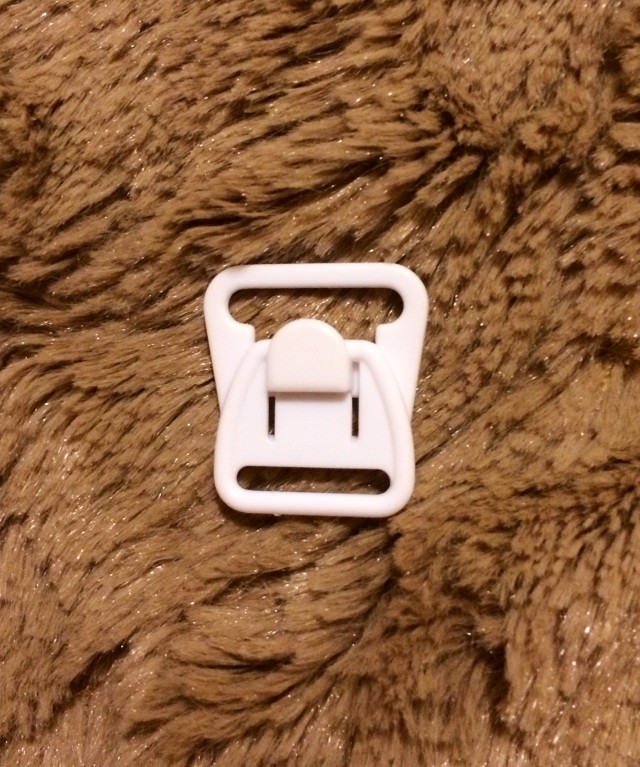 I attached the nursing snap clip onto my new “nursing bra” 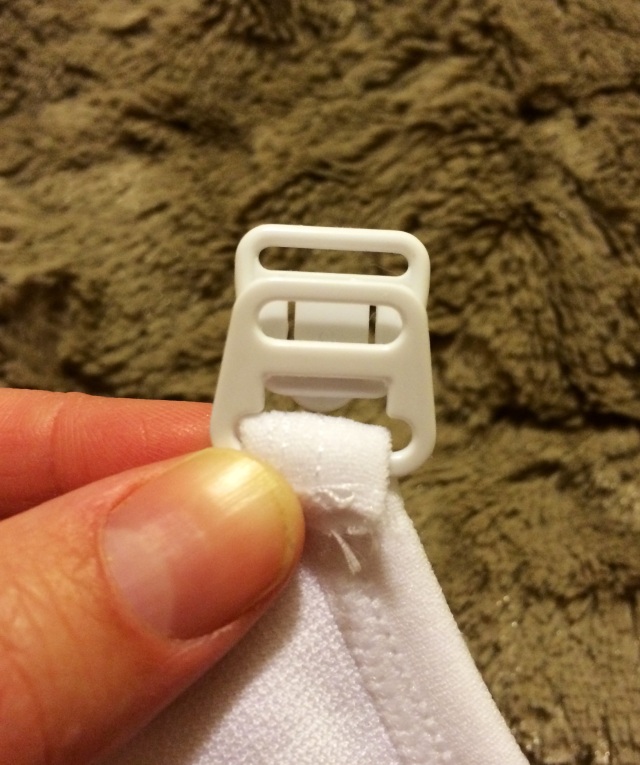 Even though I’m not a sewing pro, I used some heavy duty thread and of course a needle to attach the snap-clip in the very same spot where I removed the sports bra’s original clip. I even trimmed the original rough looking seam a tad. 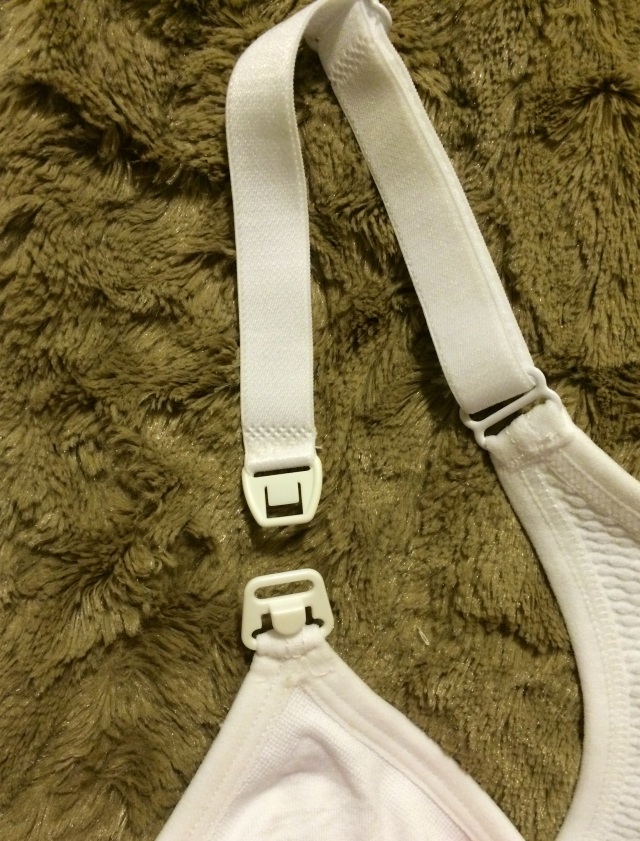 Don’t be intimidated if you can’t sew! This DIY nursing bra is so easy (coming from a non sewer) not to mention it is super affordable, durable, and COMFORTABLE!!

You can also use this method with regular bras and tanktops.
**I recommend getting fitted for nursing bras when you are around 8 months pregnant!**